Did you know that even the summer months call for some slow cooker recipes?! Just because the temperature is getting hotter doesn’t mean that it’s time for you to put up your slow cooker. These great slow cooker tips are great in helping you remember that you can easily cook in your slow cooker all year long!

So many people tend to think as their slow cooker as a kitchen appliance that is only useful during the cold, winter months. Honestly, this just couldn’t be further from the truth!

There are so many slow cooker recipes that you can cook during the summer months that you don’t want to overlook or forget! 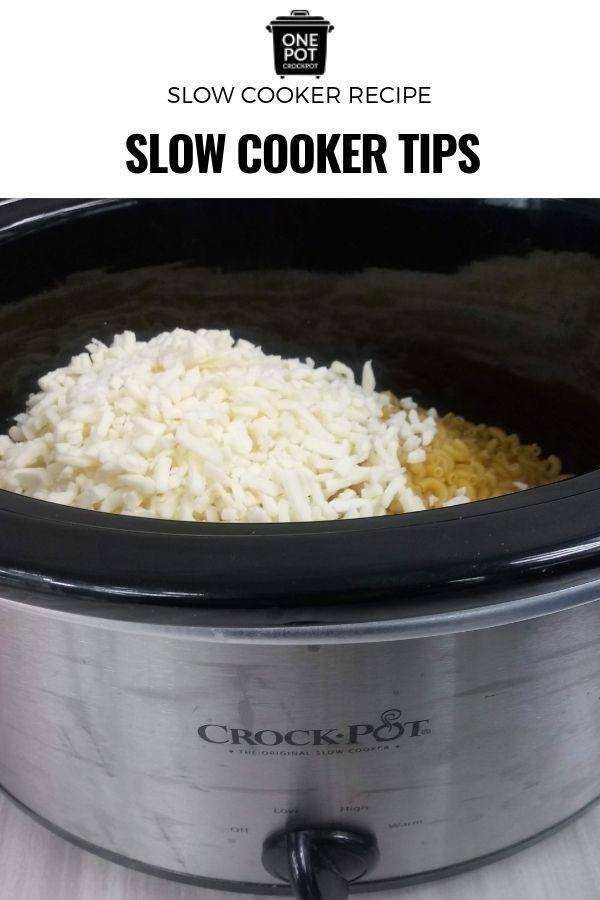 Slow Cooker Tips For Cooking During The Summer

One of the best parts of summer is the outdoor get-togethers and gatherings. If you’re looking for a few slow cooker tips on how you can use your slow cooker during the summer months, you’re going to love these!

Slow cookers are so handy! You can literally pack up your slow cooker and take it with you wherever it needs to go! If there’s a dinner or an event, as long as you can get an extension cord or a plugin, you’re good to go.

How awesome is it that your slow cooker dish will remain warm throughout the entire time that people are dishing and eating it?

Not only will it save you from having to wash another dish, but that’s kind of what the inserts were made for anyways. If you find that you can remove it, do so! It’s just so simple to grab and go. (after it’s 100% cooled down – of course!)

Give it a chance before you decide against it. Once you see all the capabilities that your slow cooker has for year-round use, it will make you fall in love with it even more!

Do you have any slow cooker tips for summer cooking? 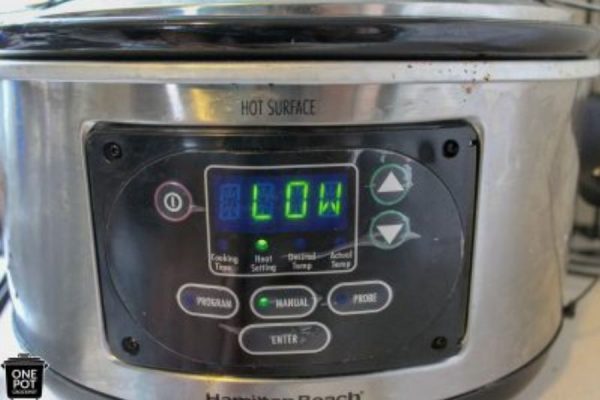 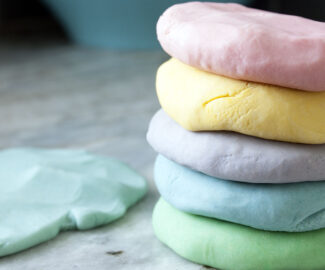 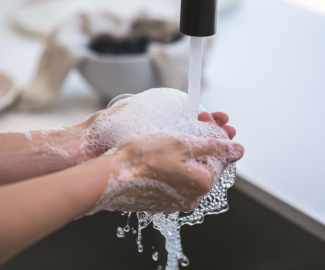 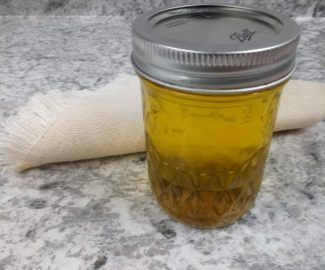 We love making mealtime as simple as possible. So when we discovered a plan that makes dinner time a breeze we had to gush about it. Imagine your monthly meal plan mapped out for you! We love The Lazy Day Cooking Club!
Previous Post Slow Cooker Bacon Ends Tacos
Next Post Slow Cooker Maple Syrup Glazed Carrots