Slow cooker apple crisp. You read that right, a delightfully tasty dessert made right in the slow cooker. With fall in the air and fall festivities starting up, it’s time to start thinking about what dessert you will contribute to the party.

Maybe the idea of an apple crisp seems appealing but intimidating. Let me put your mind at ease: you can save yourself so much headache by making it in the slow cooker.

Now, you can make an awesome dessert without having to worry about getting home on time to make it, because it’s already cooking in the crock pot at home. 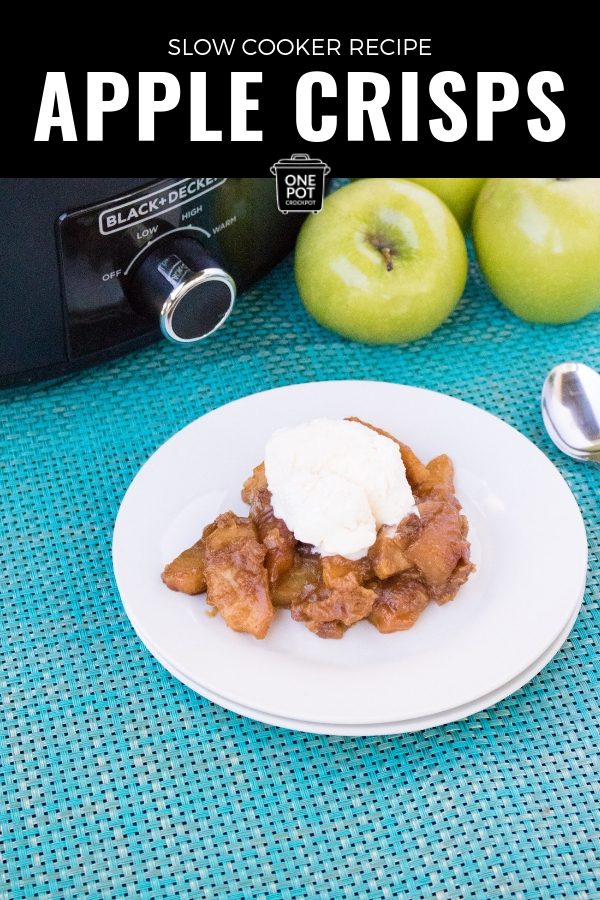 This also makes a great family dessert, or if you’re feeling super crazy, maybe even a fun breakfast. It’s seriously one of the easiest things you’ll ever make, especially if you have one of those awesome peeling, coring, slicing tools. and the taste combined with the cooking simplicity with have you making it some much, your family will either beg you to make something else from time to time or beg you for more because it’s so yummy.

So give yourself and your family a break from the pumpkin spice craziness and try this modern spin on a classic dessert.

The beauty of this apple crisp is it tastes just like something from Grandma’s oven. With caramel, brown sugar, and cinnamon, it gives you the sweet taste to satisfy your cravings with just a little bit of a kick from the cinnamon to surprise your taste buds.

So when I say easy, I mean it. Who doesn’t have most, if not all of these ingredients sitting around in the kitchen? And once you’ve gathered, prepared and measured them, all you have to do is pop them in the slow cooker and wait for the apple crisp to be done! 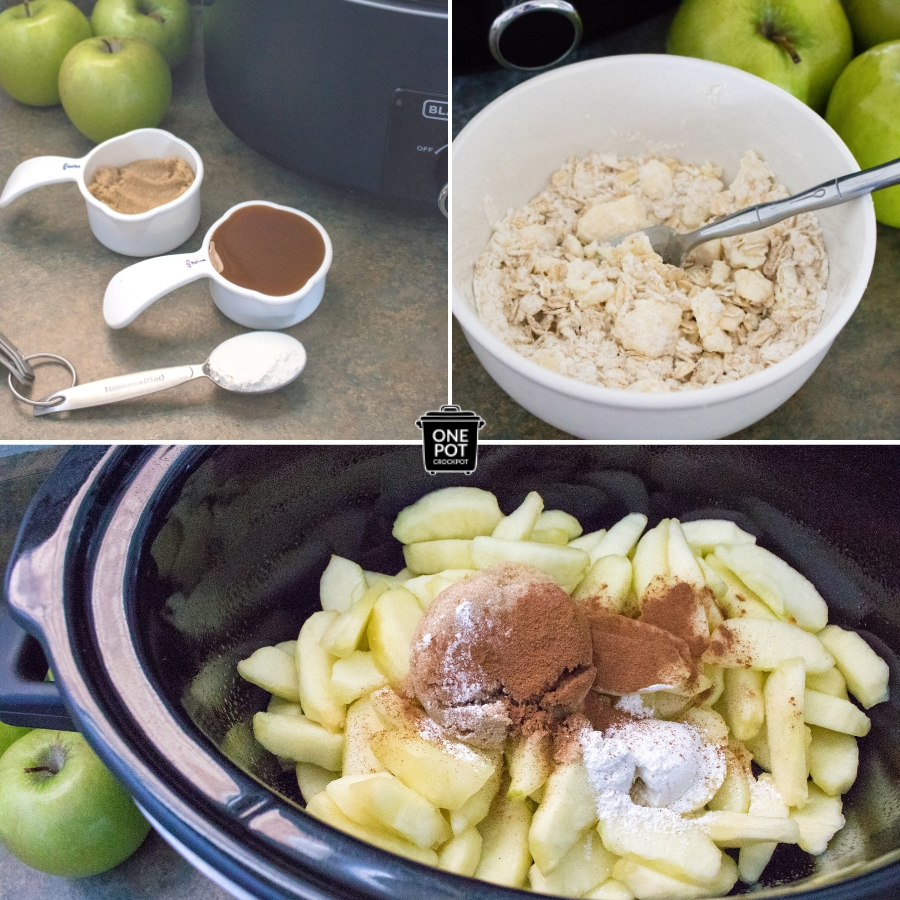 Can I use any variety of apples to make this apple crisp?

You can. Granny smith just happens to work really well because they are tart and have a “bite” to their flavor. But, if you have other apples just sitting around, use them! The sweeter the apple, the sweeter the outcome so just remember that as you’re making it.

How do you store leftover apple crisp?

It’s simple to store leftovers! Simply put them in an airtight container and place them in the fridge. Then, when you’re ready to eat, all you have to do is take out and reheat in the microwave.

You can also freeze this once it’s cooked if you want. Just know that the texture might be a bit different once it’s unthawed but the taste and flavor will be the same.

Apple crisps are always a good dessert choice, but when you add the slow cooker into the equation, it’s quite possible the best dessert choice you will ever make.

It’s everything you could ever ask for in a dessert. The caramel and brown sugar provide a sweet taste, the cinnamon gives a welcoming smell, and the warmth of the crisp makes it a comforting food. In other words, nothing brings the spirit of fall quite like an apple crisp.

What type of topping do you like to add onto your slow cooker apple crisp? 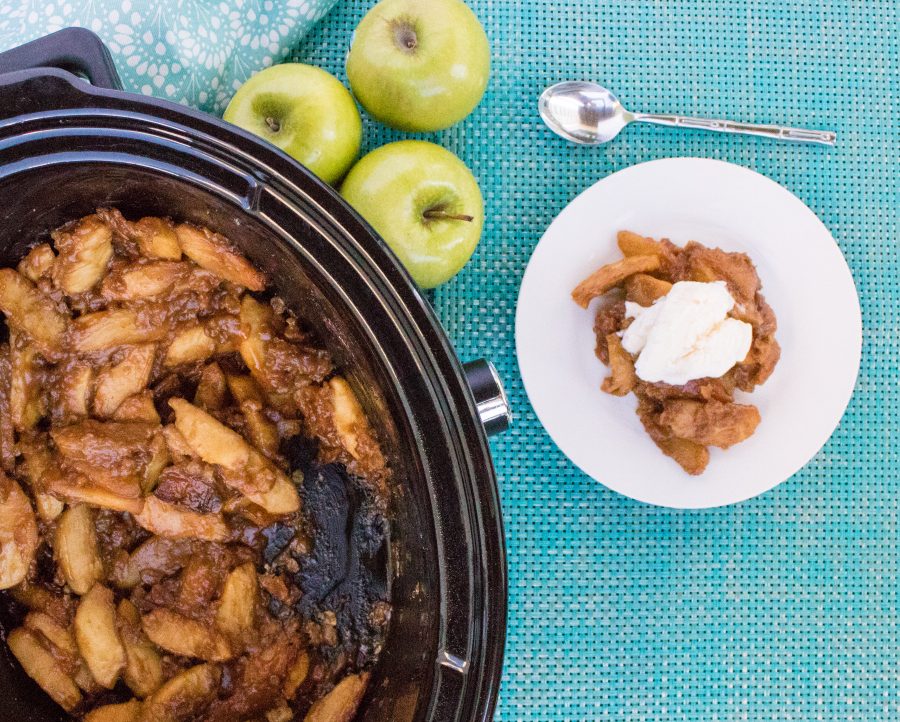 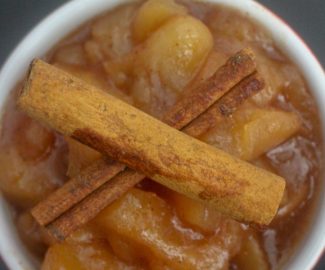 21 Crockpot Cinco De Mayo Recipes To Make For Your Fiesta 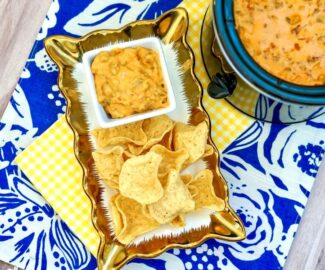 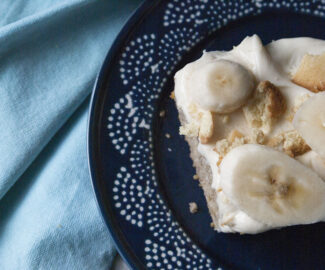 We love making mealtime as simple as possible. So when we discovered a plan that makes dinner time a breeze we had to gush about it. Imagine your monthly meal plan mapped out for you! We love The Lazy Day Cooking Club!
Previous Post Hearty Slow Cooker Herb Chicken Soup
Next Post Slow Cooker Chocolate Lava Cake